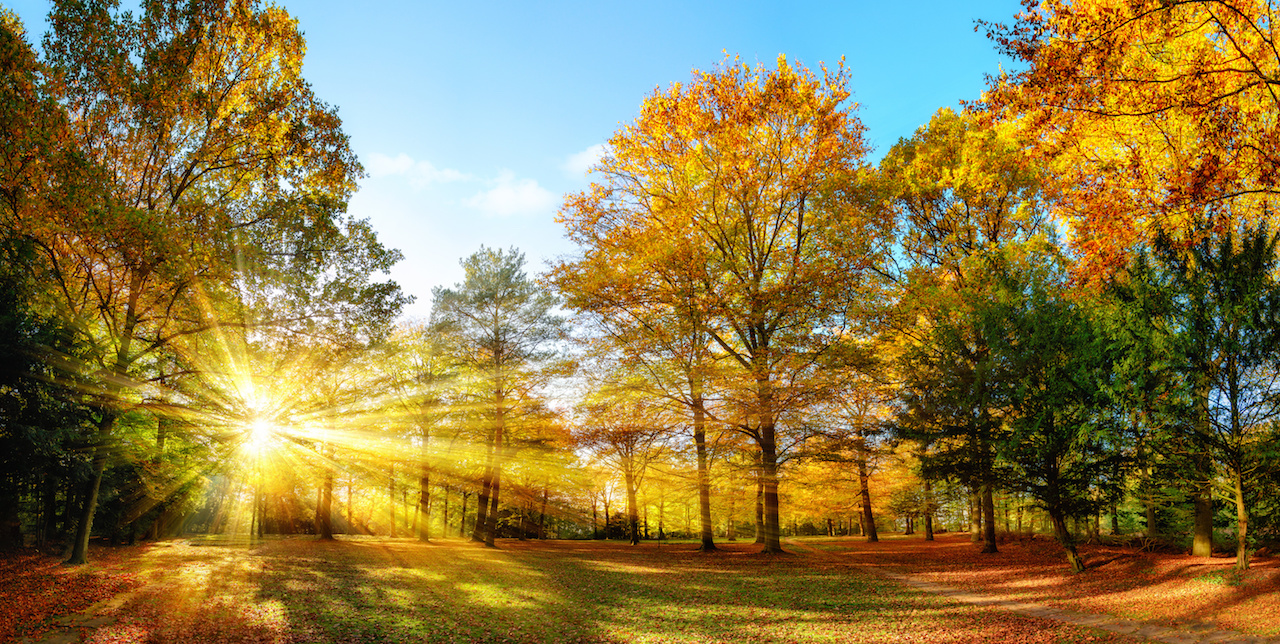 This is my short version of this story ... the complete version is over 19 pages. Alice and I went to the Texas house to take care of some business during the period of January 9 – 27, 2012. While at our Texas house, I developed an abscess by tooth # 19 which was painless but irritable. On February 21, 2012 I had a follow-up exam by my dentist in San Diego. She told me that there was something wrong with tooth # 19 and that it needed to be extracted. On the same day my dentist referred me to see an oral surgeon and after going through their administrative process, insurance and money up front, he extracted tooth # 19 and prepared the gum area with bone graft for an implant which would occur four or five months later.

On or around April 23, 2012, back in Texas, I began developing soft tissue 'bulge' on the exterior side of the gum in the area where # 19 was extracted. The bulge did not hurt but it seemed hard, kind of like having a gum ball in inside your cheek and you feel it from the outside. I contacted the oral surgeon's office and when they called me back, Amoxicillin was prescribed & an appointment was made for May 10, 2012. At the oral surgeon's office on May 11, 2012 he removed the soft tissue mass via oral surgery and sent it to the lab. He told me the results would be back in a week. On May 17, 2012 the oral surgeon presented me with a biopsy lab report – interpreted as a malignant bone tumor on the left mandible (jawbone): high-grade osteoblastic Osteosarcoma. I had to ask, "What is Osteosarcoma?" The doctor told me it was cancer tumor in the bone and that in his 25 years as a doctor, this was only the second case he had ever run into. Needless to say, I was totally shocked. The doctor recommended that I consult with Dr. Perry Mansfield and gave me his card.

May 29, 2012 – I had an appointment/consultation/examination by Dr. Perry Mansfield. He told me that his staff would make some arrangements for my appointments for an MRI of the head and neck and that it needed to be done as soon as possible since this coming Friday, June 1 was the Cancer Board Meeting and he wanted to present my case to the board. I really liked Dr. Mansfield's no nonsense style. The surgery was to be scheduled as soon as possible (two to three weeks). Tests, blood work and consultations with other doctors need to take place before surgery. The surgery (will last approximately 8 hours) entails removing the jawbone with the Osteosarcoma and tissue around it. (At some point another company will build a dimensional jaw to be exact as mine from the scans. This will be used to create the titanium metal plate and the exact measurements of the jawbone). In order to reconstruct the jaw, a piece of the fibula, the smaller bone in my lower right leg will be removed and constructed to form a new jaw area. A metal plate will be inserted below the bone to secure it. Another surgeon (neurovascular) will be working on the leg at the same time that Dr. Mansfield is removing the Osteosarcoma. He will be removing blood vesicles and tissue around the fibula as well as a few inches of the bone itself. Dr. Mansfield will rebuild tissue and blood vessels in the oral area along with rebuilding the jaw. He is very experienced in reconstruction. Having healthy tissue and bone in the jaw and mouth will be important to tolerating chemotherapy.

On June 22, 2012 Alice and Patti went with me to Sharp Memorial Hospital (and Barb arrived a few minutes later), I checked-in at 520 AM for 720 AM surgery. I remember being prepped and taken in to the room where the surgery was to be performed. The last thing I remember was joking around with the anesthesiologist. I was informed later that the surgery lasted 15 1/2 hours. I will forever be in debt to Dr. Mansfield and his surgical team. The Osteosarcoma was rated at stage "4".

Shortly after I came to my senses Dr. Mansfield came in to see me and told me that as far as he was concerned I was in remission effective the day of my surgery. He said, "I took it (the cancer) all out, I could see it". He said that the bone (left mandible) looked like a shriveled pickle. The Osteosarcoma was a Stage 4 cancer. I did 35 sessions of radiation and seven sessions of Chemo and finished these treatments on Wednesday October 10, 2012. By that time I was all beat up and the inside of my mouth was in shambles. Fortunately I was using the feeding tube as I could not eat anything orally. I began Chemo during the first week of January 2013 and on April 23, 2013 I went in for my sixth and final session of Chemo. On Friday I went in for the Neulasta shot to boost my immune system and after the blood test ended up having to do another blood transfusion.

I have had appointments with Dr. Mansfield semi-annually thru 2018. Everything is looking good. I have made appointments to see again him in 2019 and he has scheduled a PET scan and MRI for me. The SEVEN year anniversary of being cancer free is coming around soon ... Life goes on ... I'm looking forward to it ... and to help other cancer survivors. I am forever ... grateful and very thankful for Dr. Mansfield's abilities and what he has done for me. I consider Dr. Mansfield a very outstanding doctor. The Five Star rating does not do him justice, it should be TEN STARS!