I had the privilege to join Congressman Dan Crenshaw, former United States Navy SEAL officer. An American Hero hit by an IED in Helmand province Afghanistan in 2012 and still deployed twice more after his blinding injury.

He is a man that believes in "Service before self". Honored to be with you. 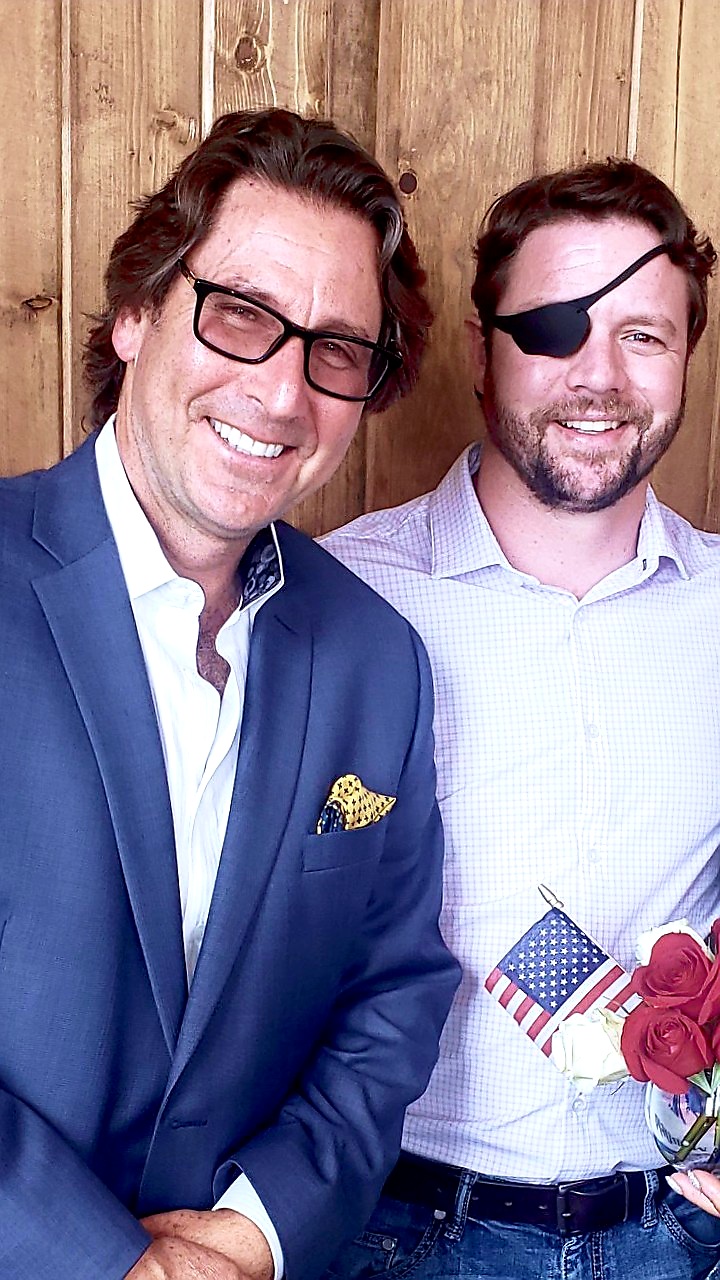