Once again Dr. Perry Mansfield has by named by the San Diego County Medical Society (SDCMS), working collaboratively with San Diego Magazine as one of the top doctors in 2016. This is the 11th consecutive year that Dr. Mansfield has been honored with this award. In 2016, more than 1,300 physicians voted with a selection rate of 7.4 percent. Each selectee was then reviewed by SDCMS to confirm his or her board certification, Medical Board of California standing, and current practice status. This year's process resulted in 700 physicians in 76 specialties being honored by their peers.

Visit the San Diego Magazine Site to learn more about the award. 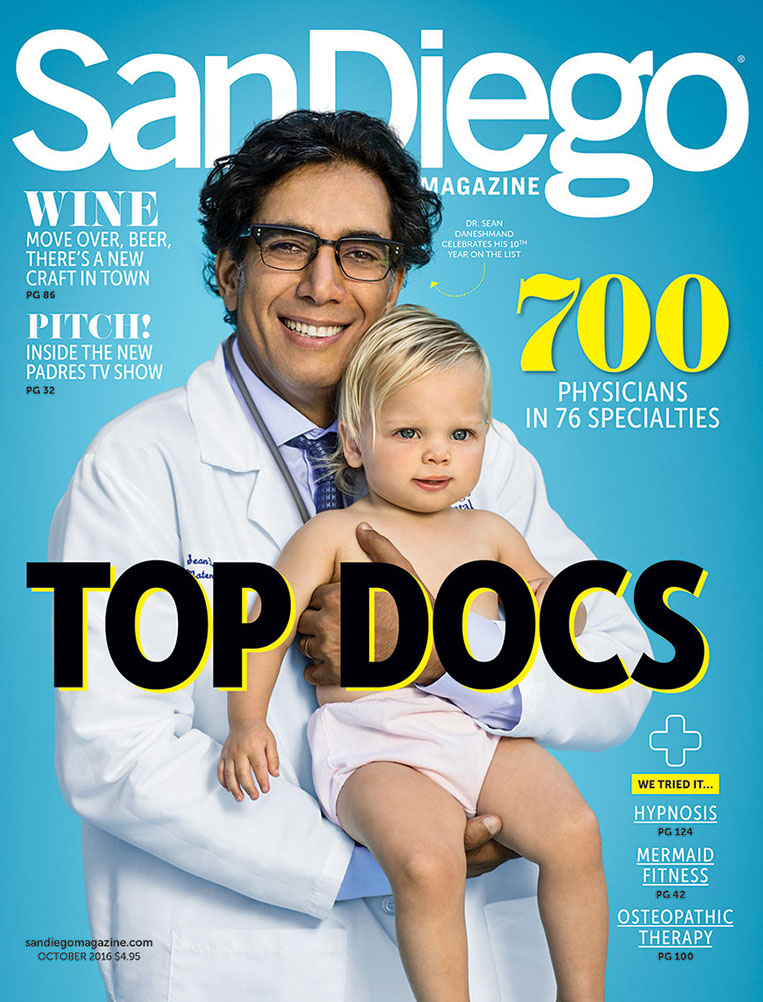